Making your own poultry feed

In a business training which Jacana conducted in May a female entrepreneur and two women groups wanted to expand into raising chickens, both laying hens and meat chickens. As always in a Jacana business training, they did a calculation of the cost of keeping chickens. This showed that it is difficult to make a reasonable profit. One reason for this is the high price of chicken feed. 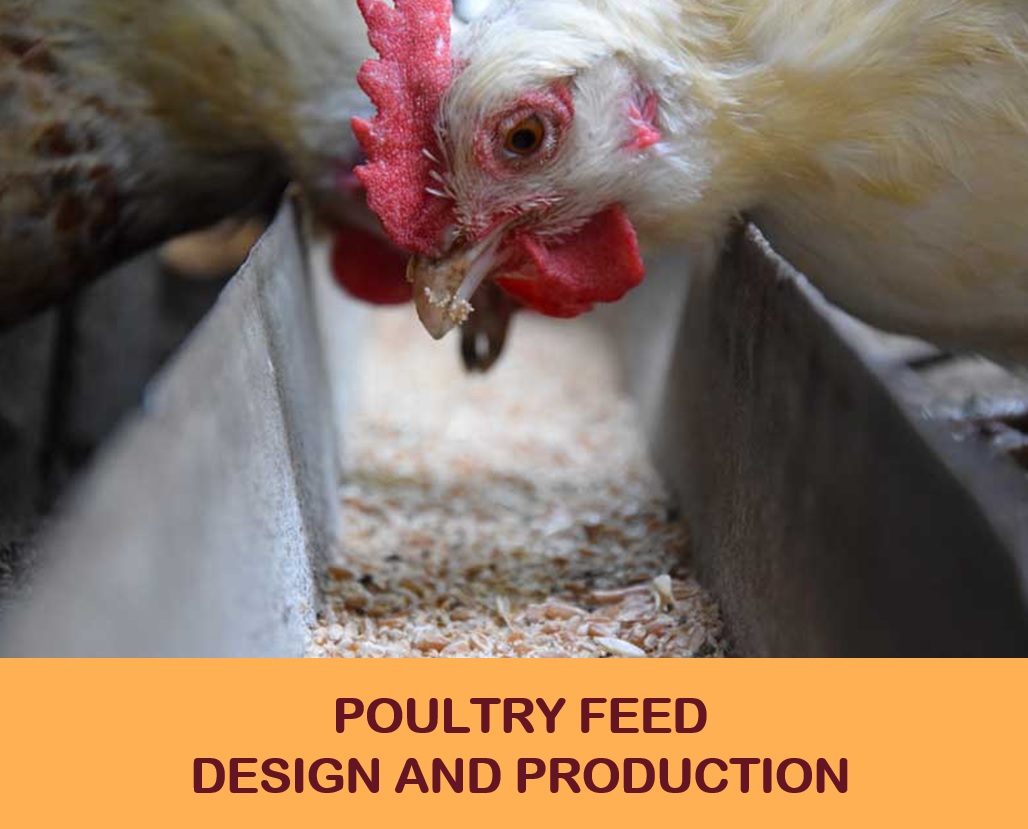 This was not the first time poultry entrepreneurs in our training discovered this limit. It applies, of course, to anyone who keeps poultry. Often, small-scale farmers in villages are forced to use alternative feed that is not really geared to a chicken’s growth or laying ability, with the result that these farmers earn less or even make a loss.

Jacana started looking for alternatives and eventually Mr. Andrew Seke was invited to train Jacana staff and the three women from the business training in May. It was a very informative training, with particular emphasis on designing chicken feed according to the regolations of the Zambia Bureau of Standards (ZABS).

We went through the following steps: 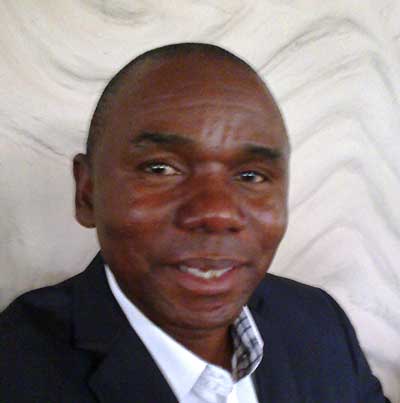 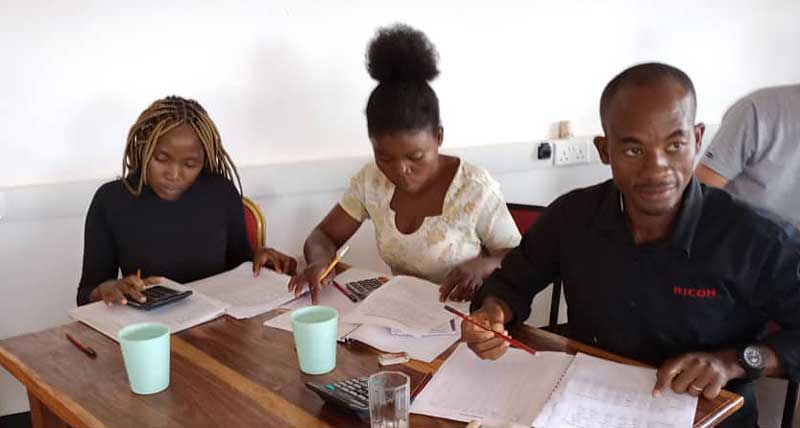 It was a very useful training where we were made aware that it is very important to follow the standards because animals need to be fed energy, protein, lysine, fibre, calcium, methionine and phosphorus in the right amounts. But luckily after a lot of calculations and erasing mistakes, we were handed an Excel file at the end of the training, which drastically simplified all the calculations.

The conclusion of the day is that chicken farmers can save a lot on feed if they make feed themselves using locally available ingredients without deviating from the standard. 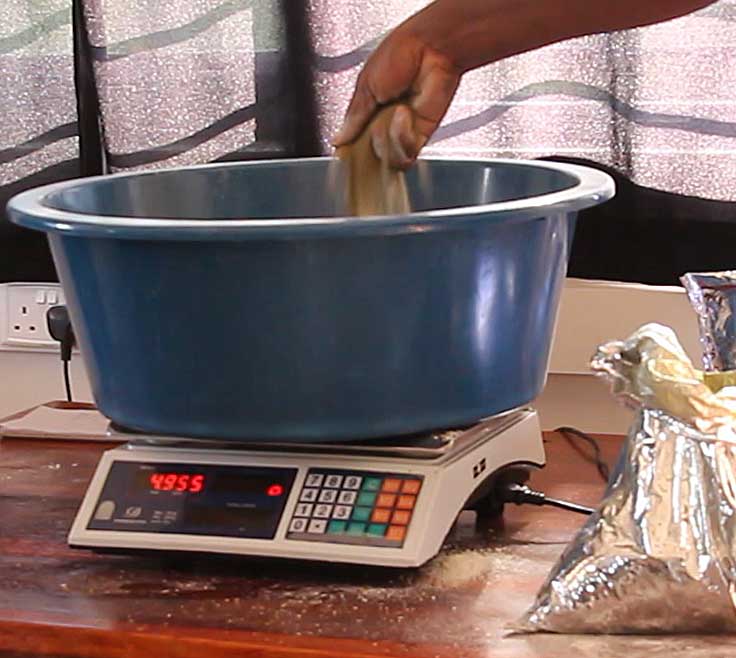 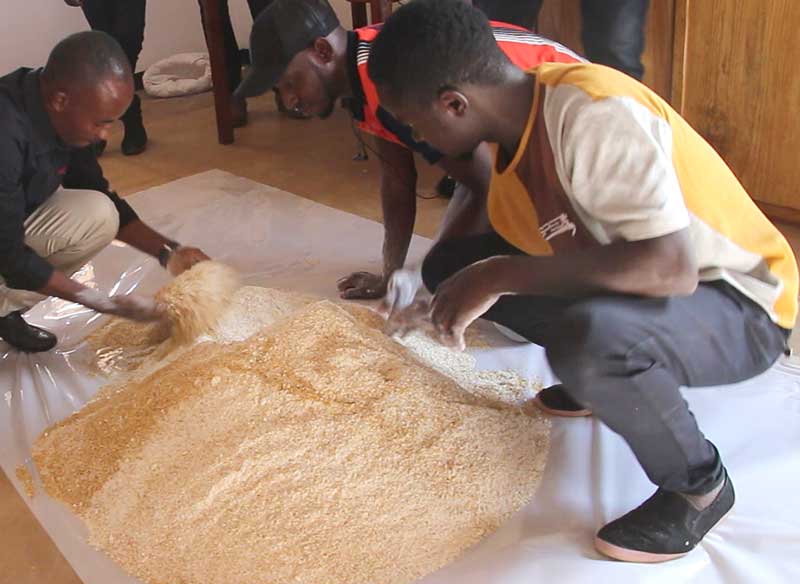 Andrew taught the Jacana staff how we can train chicken farmers to design and make chicken feed locally. After a post on Facebook, we immediately got questions about when a training will be scheduled. So work to do for Jacana and thank you Andrew for this great training.

Let us know if you want to learn how to make your own high quality chicken feed.