Jacana has trained and guided many local beekeepers in recent years. Some beekeepers had only 1 hive and others had more than 30 hives, a wide variety. What they all had in common was that they had hardly any knowledge of how to keep bees. That what they knew was thought them by their parents or grandparents.
We discovered that many beekeepers were unaware of the ups and downs of a bee colony. How do you maintain a bee colony, how do you properly harvest honey and how do you process raw honey? We often saw beekeepers harvesting honey using fire (which kills many bees) or a lot of smoke (which makes honey taste like smoke). They did this because the bee species here in Zambia (Scutellata) is quite defensive and likes to make themselves heard when disturbed. The beekeepers also did not have protective suits. Honey processing was often done in an unhygienic manner. 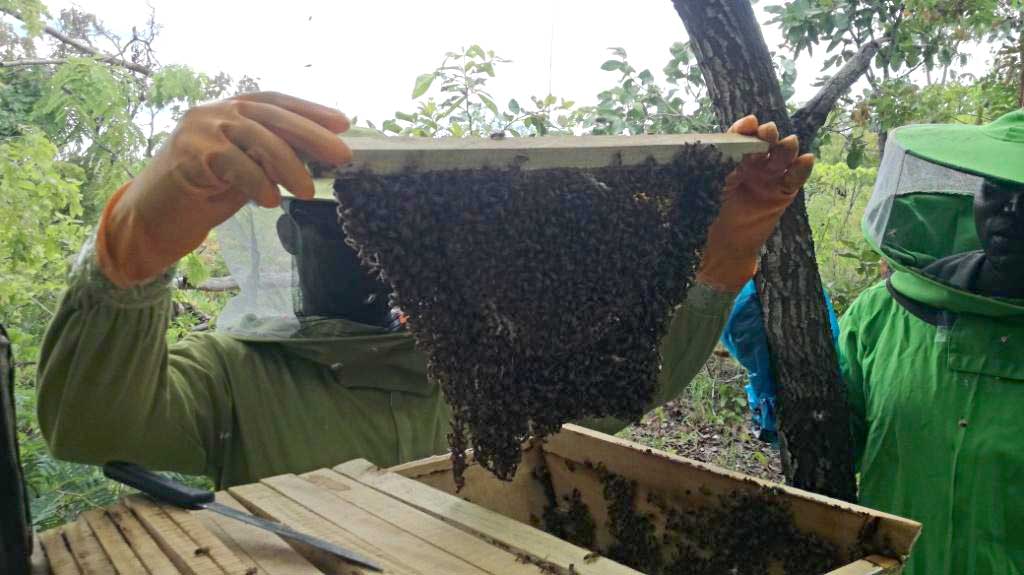 What all beekeepers did have in common is that they saw a market in selling good quality honey, however, they did not have the resources to process the honey hygienically. To join forces, they formed a cooperative, Eastern Beekeepers Cooperative (EBC), and developed a business plan for centrally processing their honey.

Jacana guided EBC and, with a donation, was able to carry out a pilot project in which the business plan was tested for a year.

A total of 48 beekeepers across 5 areas around and in Chipata were involved in the pilot. Meetings were held in all 5 areas and EBC had elected 9 board members to manage the project. It was agreed that the beekeepers would collectively take their first harvest to the temporally processing unit on Jacana’s premises. The beekeepers could choose to sell the raw honey to EBC or have the raw honey processed and take the honey home in buckets or jars and sell it themselves.

The first period (December and January) showed that the enthusiasm for bringing honey to a central processing unit was not high. Because the demand in the local decentralised markets (villages) is enough for now. And so there is little to no added value in transporting the raw product over dust roads to the central unit first. Transportation would drive up the cost price unnecessarily.

It soon became clear that in addition to central processing, we would also have to investigate how hygienic decentralized processing caught on.

Therefore, in addition to central processing, a way was developed in which honey can easily, hygienically and decentralized be processed. Before the second harvest, some beekeepers in all areas were trained in this. See manual on https://jacana.help/resources/beekeeping 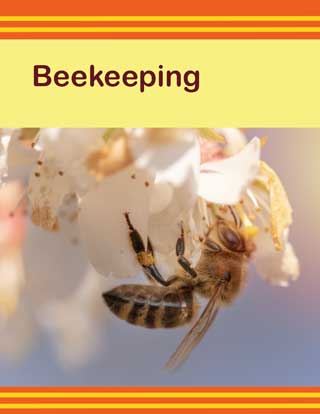 The goal of this course is to provide you with appropriate knowledge, skills and attitude for a beekeeping business.
A bee is a special (farm)animal and you need special knowledge and skill set to succeed in bee keeping. You have to be involved, constantly maintaining, caring for your animal, use proper materials and respect the bee and its relation to its environment. 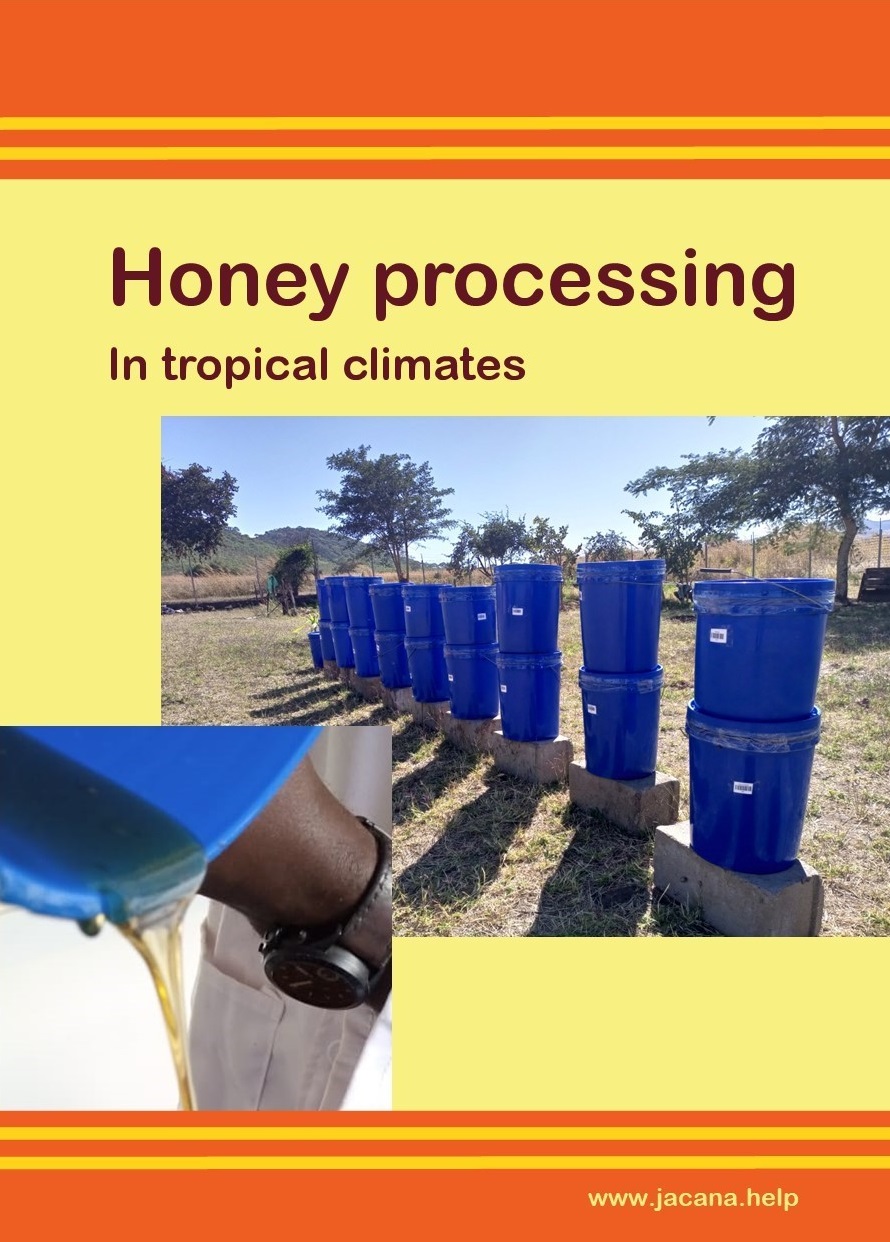 ​In this manual, we will look at an affordable yet high quality honey processing method, which is ideal in tropical climates.
Using the sun, two clean buckets made from food secure plastic and a stainless steel strainer.

The pilot year was very important for EBC and Jacana. We learnt that it makes no sense to put up an expensive building to process the honey which saved a lot of money.
The vast majority of beekeepers do not see the added value of processing the honey as a group. Does this mean that the bee project has failed? Not at all! There are about 150 beekeepers in Chipata and surrounding areas who now know how to keep bees properly and responsibly. Most have switched from traditional hives (made from tree bark) to locally made top bar hives, which are much easier to harvest. They all have protected clothing and smokers to safely harvest honey.

The mobile honey processing system is a huge solution for beekeepers. It enables the decentralised processing of honey in a hygienic way and makes them independent of large processing companies.

Because everything is locally made and affordable, it remains possible for beekeepers to buy protective clothing, smokers, hives and mobile honey processing systems.

All in all, EBC and Jacana are very grateful to the donor for this pilot, valuable lessons were learned.