Jacana has been able to organize a manual drilling training of three weeks thanks to funds from Marie Stella Maris and Stichting Haella,The training took place in the month of June. The trainers were Elias Muzumala from SMART Centre CCAP, Malawi and Laban Kaduma from UVINJO,  Tanzania (experience since 2005). In addition, three assistants were selected by Jacana from the group of drillers that were trained in March 2017.They are trained step by step to become the future trainers for Jacana SMART training centre.

Eight new drillers have been trained, four well diggers from Khova ward, two helpers who work for previously trained drillers, an employee from Jacana and somebody from WARMA (WAter Resource Management Authority).The other drillers of the group trained in March 2017 are called when something new was discussed.

Jacana deliberately keeps the group of drillers small, this to give them the chance to start a healthy company. Competition is good, but too many competitors destroy the market. The drillers are chosen from geographically different areas in Chipata District.

It was quite a happening to have about 20 men in the training every day. Each morning started with a short theory session and then the men went to practice manual drilling. The following items have been trained: 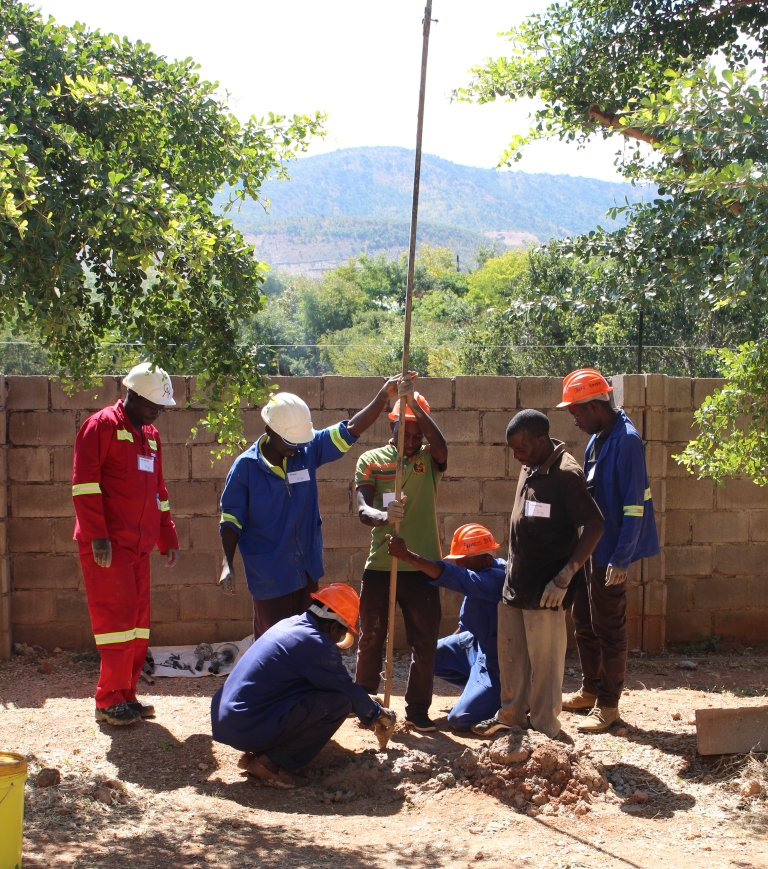 Mzuzu drilling method, this is a method that is very suitable for areas where the water is not too deep and where there are not too many stones in the ground (as in the front of Jacana office).The tools are made locally and cost about 100 euros.

SHIPO drilling method, this is a method that allows you to drill deeper up to 40m and makes it easier to break rocks (like at the back of Jacana office). This tool-set is also made locally and costs about 1000 euros. 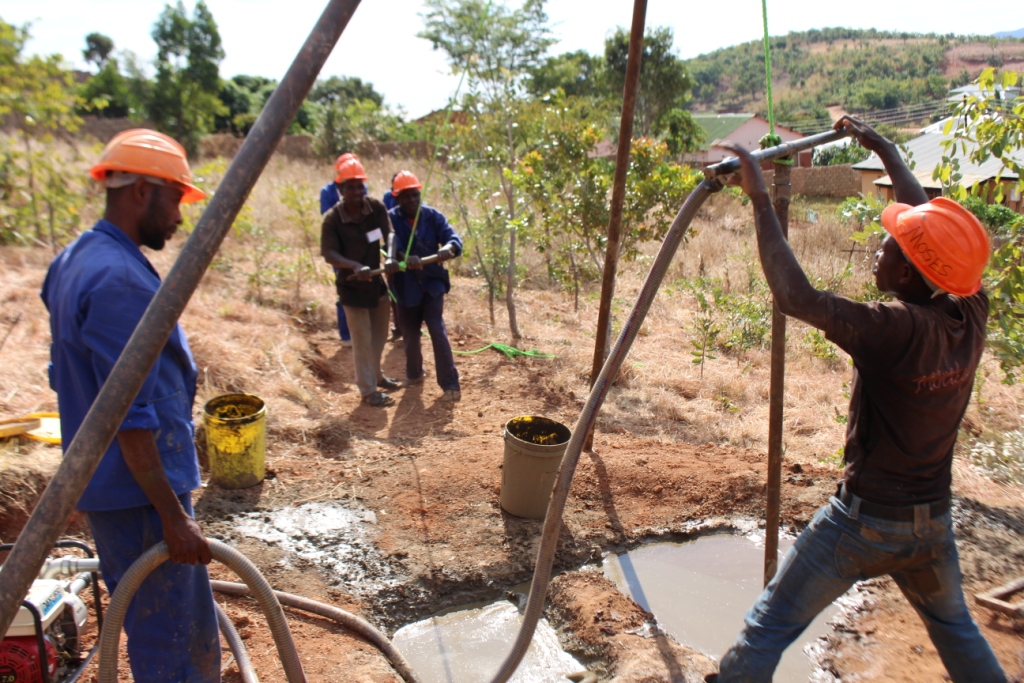 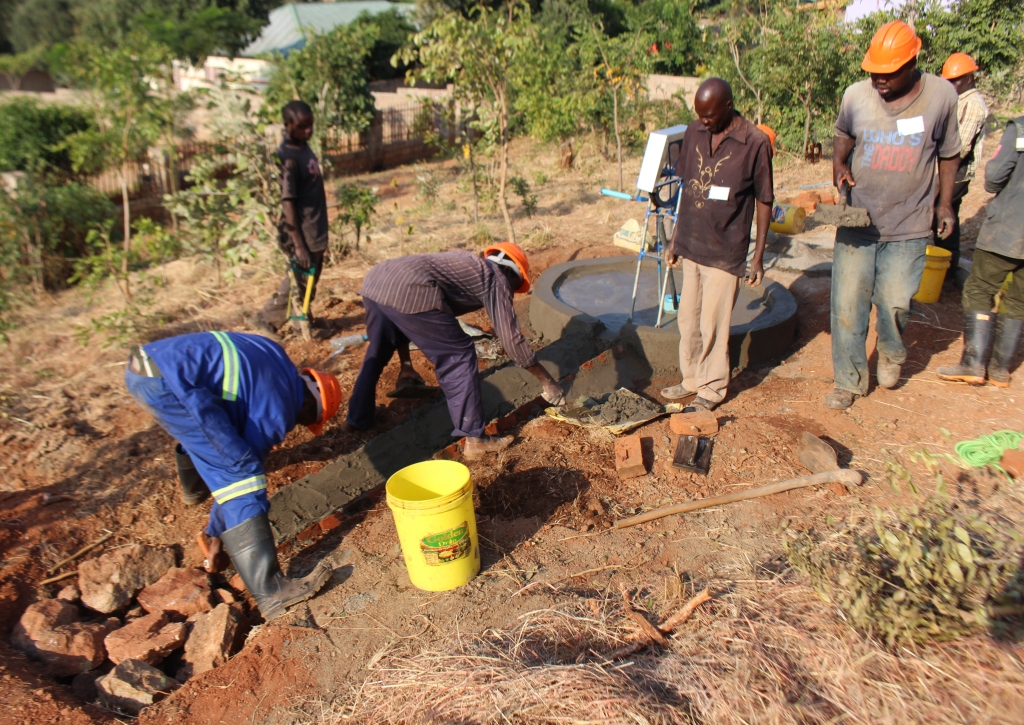 Pump installation with, among other things, making the casing pipe, gravel pack, apron, rope for the rope pump. 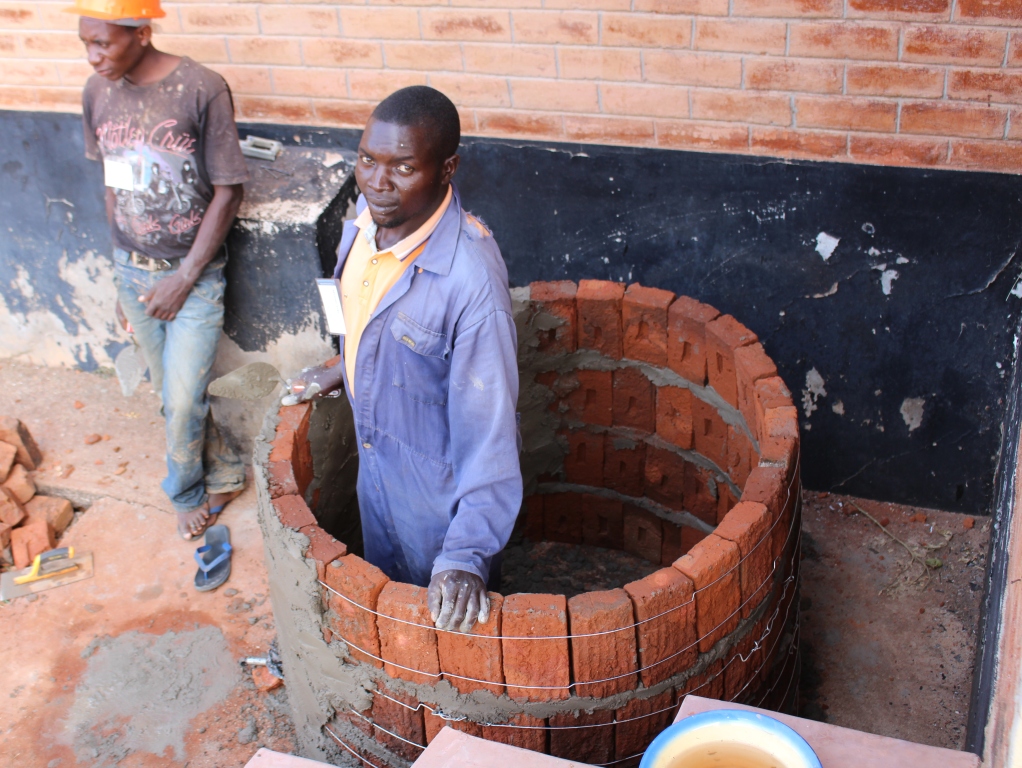 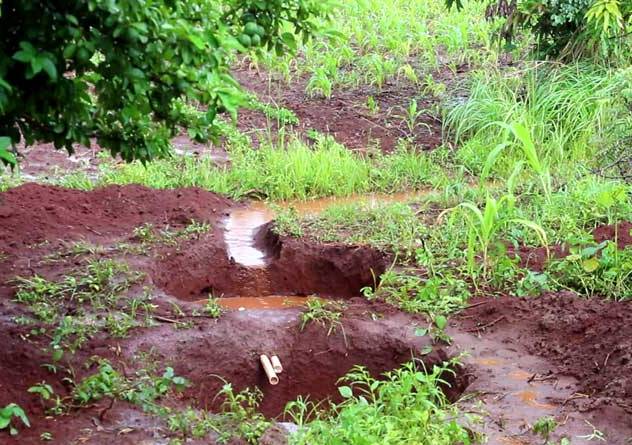 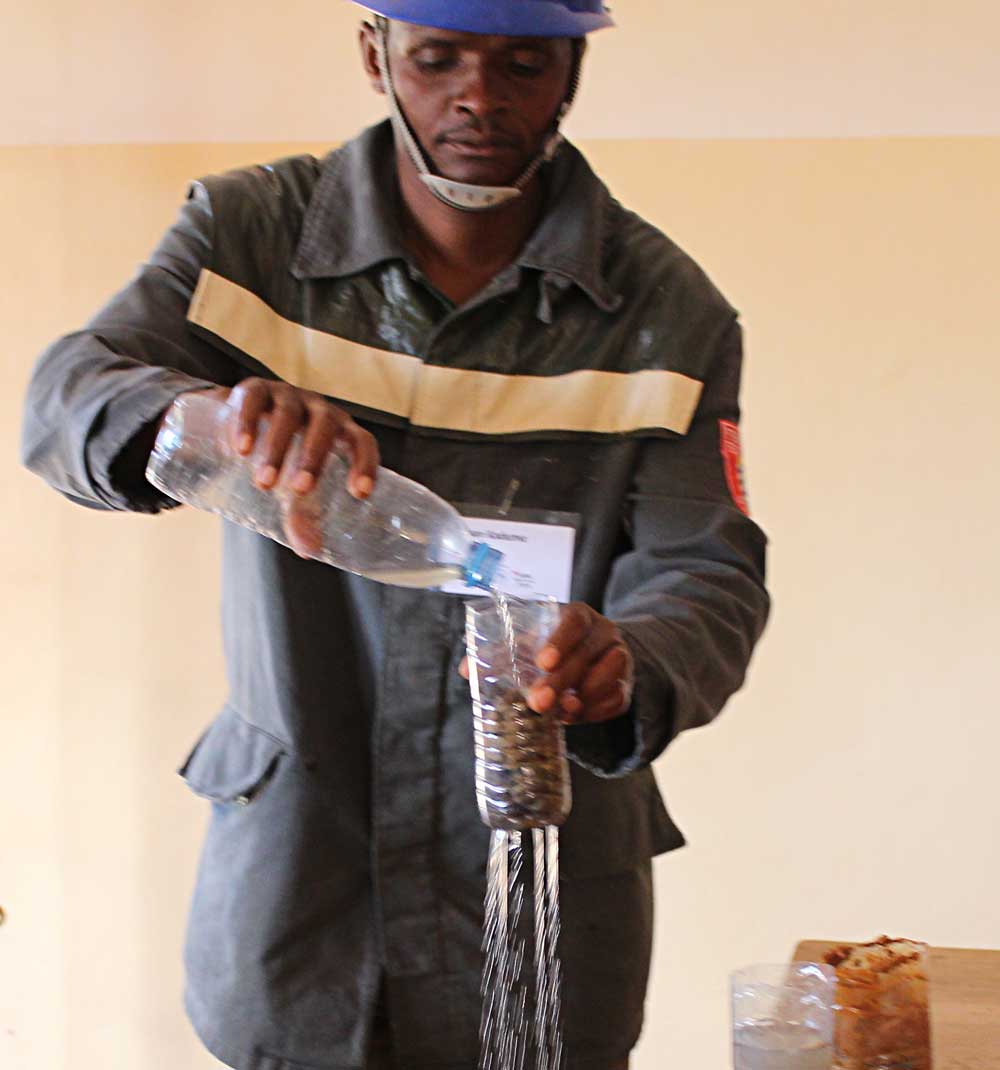 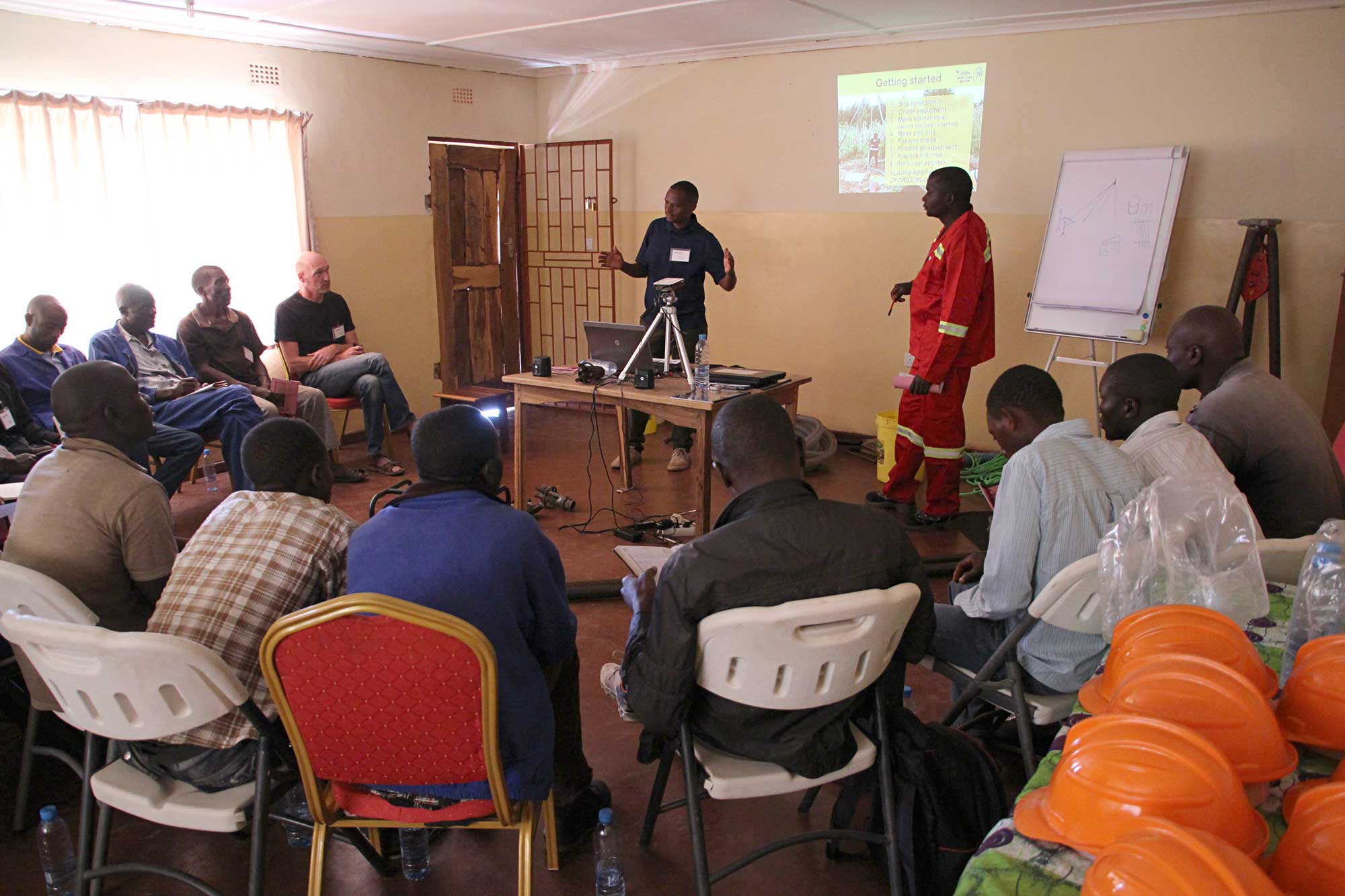 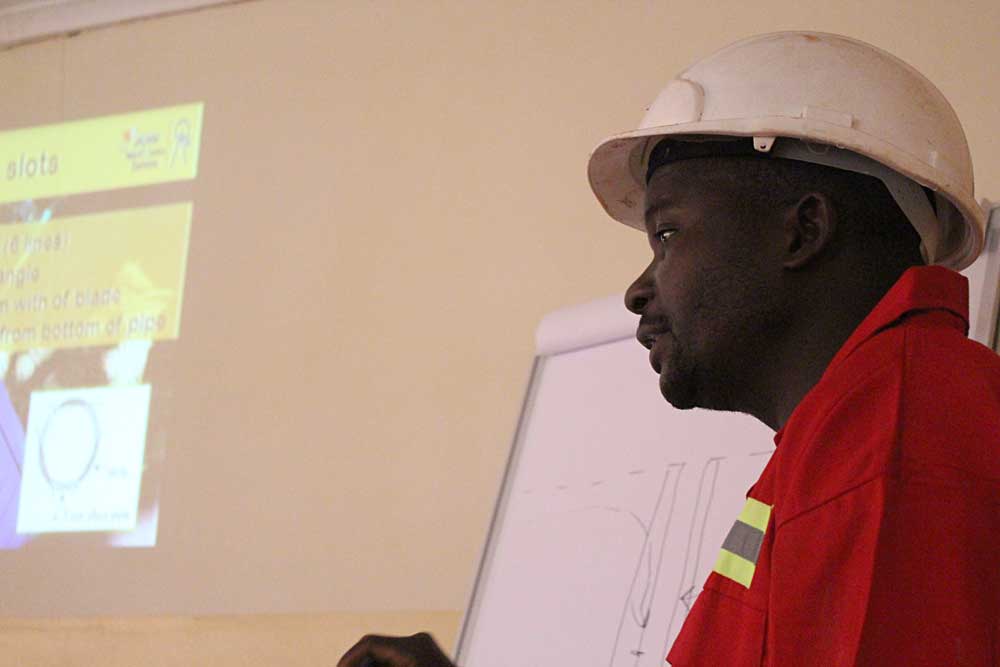 After three weeks of training the new drillers from Khova ward and the two assistants of the existing drillers will drill a borehole at their house and install a pump.This is to put the learned into practice and to make possible mistakes at their homes and not at future customers.They receive guidance from the more experienced drillers.Then they can start working for customers themselves. Jacana supports them in the marketing and drafting of contracts for individuals and will check every pump for quality and certify the pumps.In the neighborhood of Khova ward the town of Chadiza is facing serious water problems.The drillers can drill boreholes for private customers from this town and install pumps.

During the training, two people from the ministry of water (WARMA) explained the new laws that have recently applied to the drilling of boreholes.Most of the rules are made for the drillers who drill with big machines and drill for big farmers and people from the city.Our group of manual drillers is a completely different story and an arrangement has been made that is acceptable to them.For example, the Jacana SMART center certificate is recognized by WARMA. 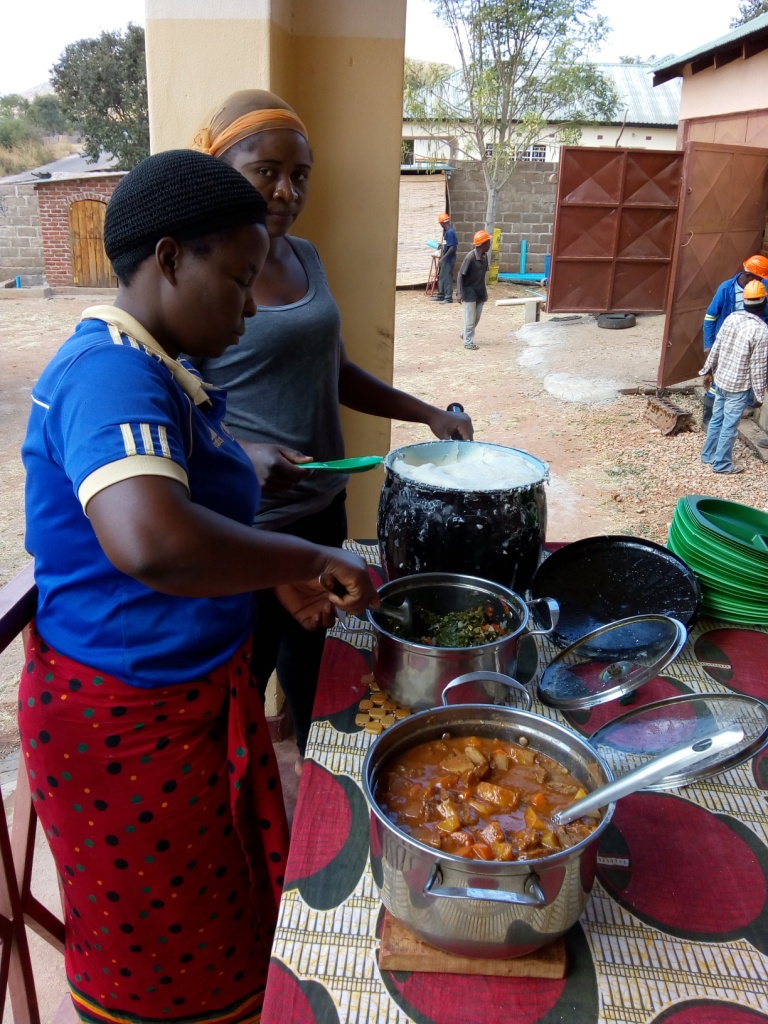 All in all the three weeks were successful also thanks to the good care of the kitchen staff. Thressa and Angela managed, day after day, to feed the hungry man on time. 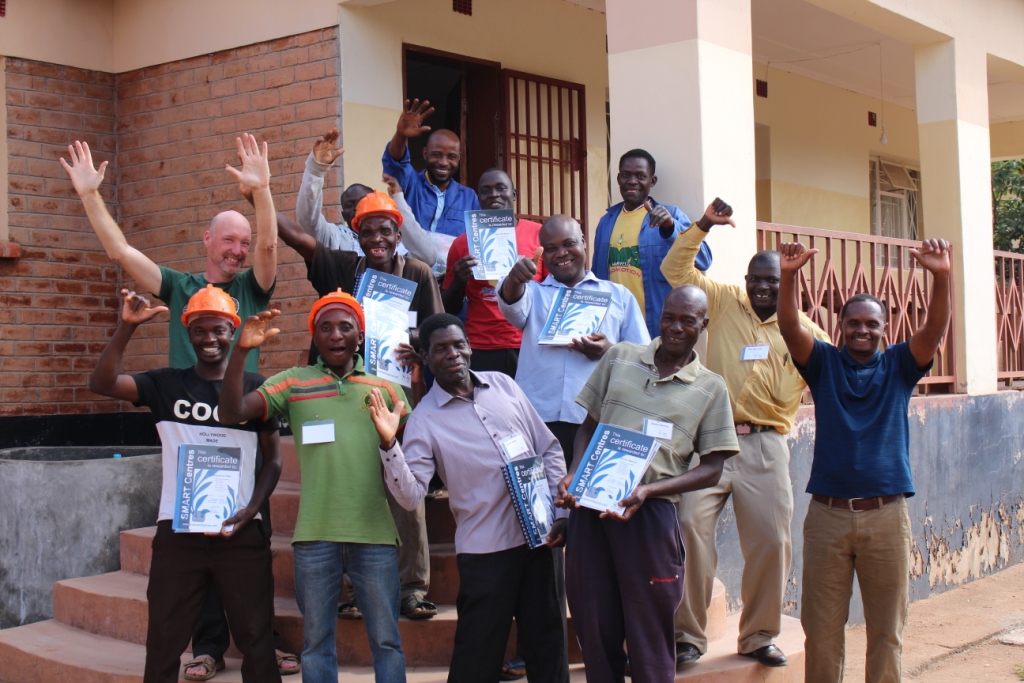