The easiest way to contact us if through the “Online chat” or “Offline chat” below. Just click on the orange box and we can talk.

The Republic of Zambia is a landlocked country in Southern Africa, neighbouring Congo, Tanzania, Malawi, Mozambique, Zimbabwe, Botswana, Namibia and Angola. The capital is Lusaka. Zambia’s population is around 14 million people (2013) and the country is 752.618 km², which is more than 3 times the size of the Great Britain.

Zambia, formerly known as Northern Rhodesia became independent on 24 October 1964 and has never been in war with other countries.

The official language of Zambia is English, which is used to conduct official business and is the medium of instruction in schools. The main local language, especially in Lusaka, is Nyanja seconded by Bemba.

The Zambian landscape consists mostly of high plateaus with some hills and mountains, dissected by river valleys with an average height of 1100 meters above sea level. Famous are the Victoria waterfalls in the Zambezi. Zambia is drained by two major river basins: the Zambezi/Kafue basin in the centre, west and south covering about three-quarters of the country; and the Congo basin in the north covering about one-quarter of the country.

Its economy has grown more than six percent per year over the last eight years. That is better than the major advanced countries (G7). Still the purchasing power per person in the G7 increases much faster than in Zambia (due to high birth rates). And the available money is less evenly distributed. Small entrepreneurs and their employees could benefit from the growing middle class in Zambia.

Yet, 87% of the people have an income of less than US$ 2,- per day (worldbank.org) and 79% of the population has no access to financial institutions. Additional challenges to the countries development are high birth rates and relatively high HIV/AIDS rates.

Initially the word “Chipata” means in between hills, it is a mountainous town with friendly indigenous people it borders with Malawi on the eastern side, which makes the town economically stable. Variety of activities goes around in this town and there all sorts of entrepreneurs: 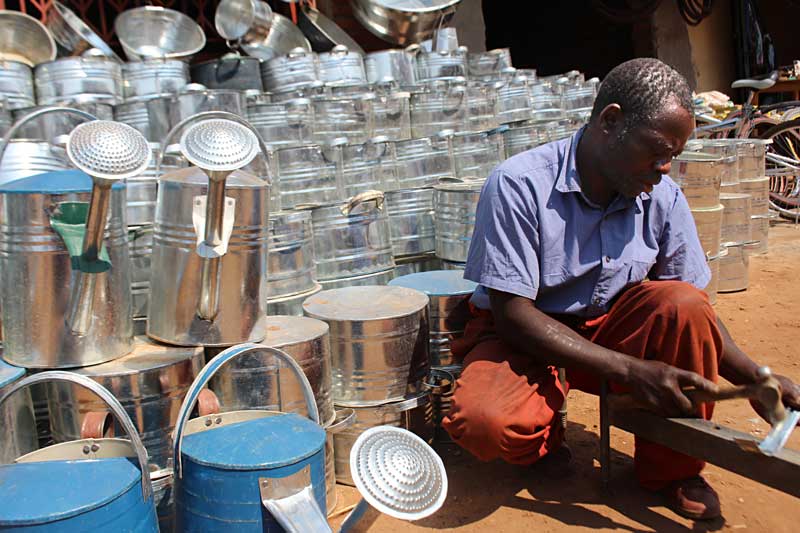 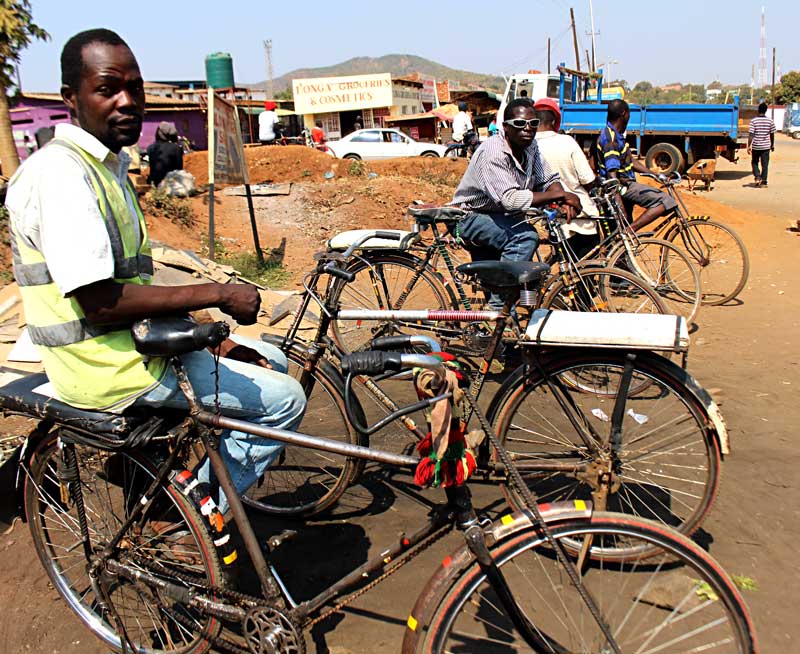 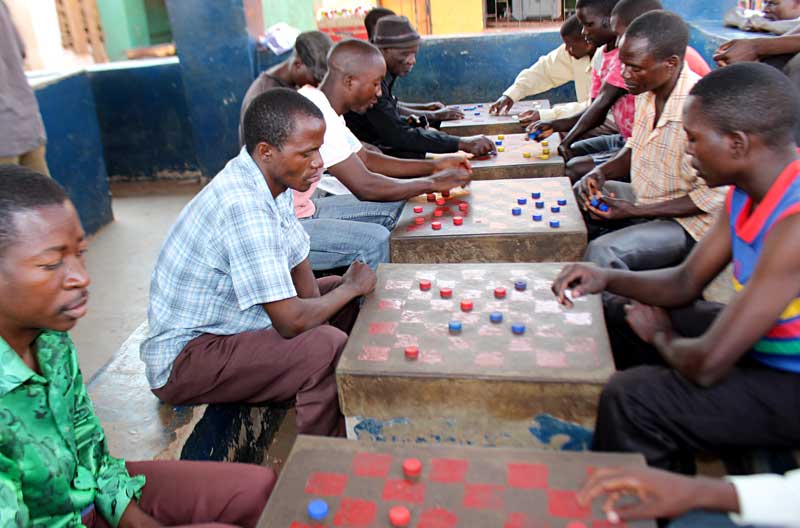 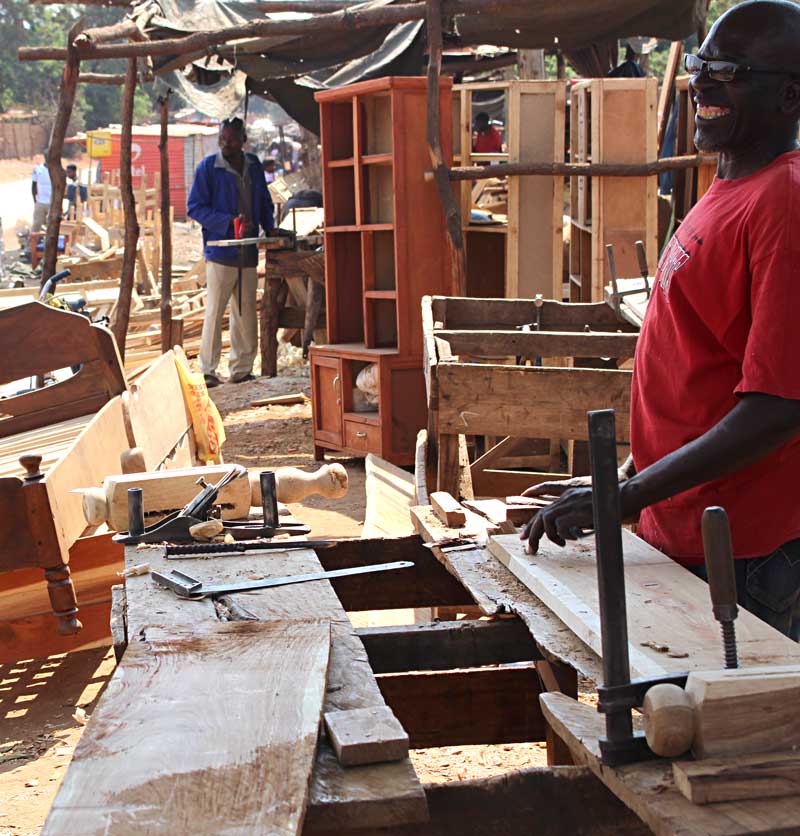 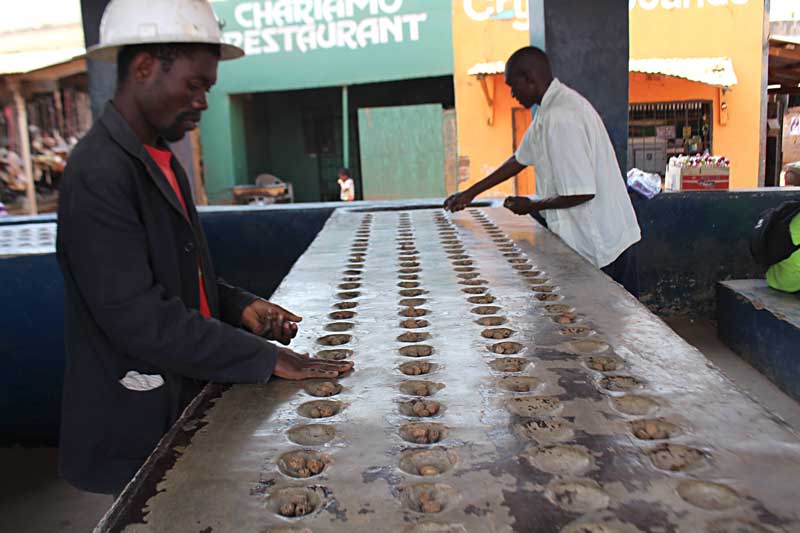 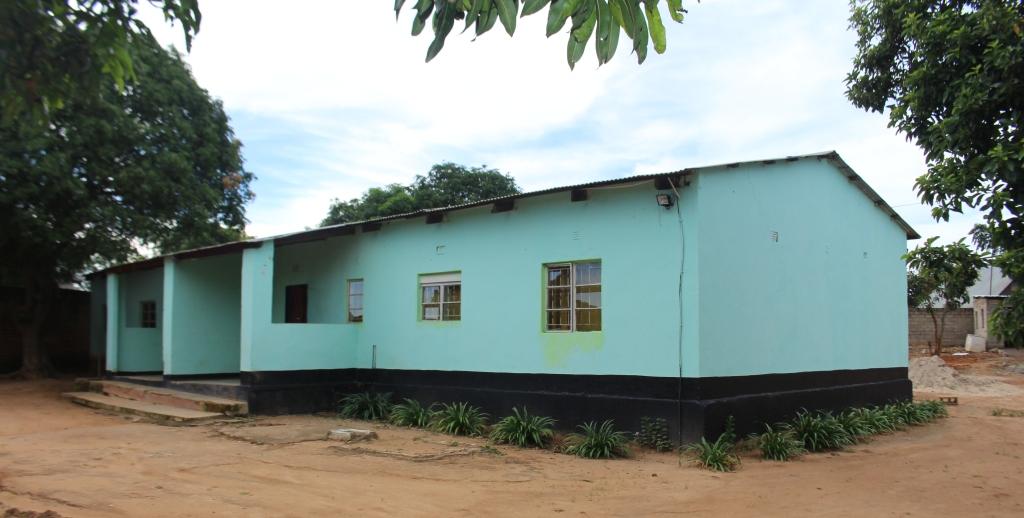 Thank you. Please check your email inbox (or spam box) and find confirmation.